Exclusive: former England cricketer and current Twickenham player Monty Panesar on why Tokyo 2020 should go ahead 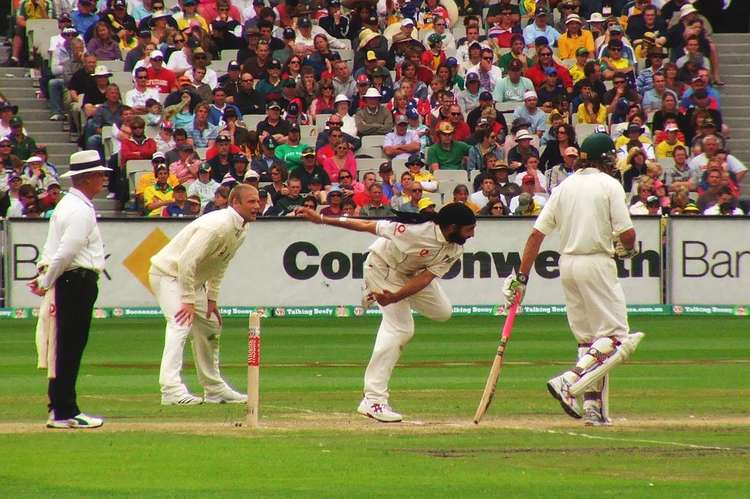 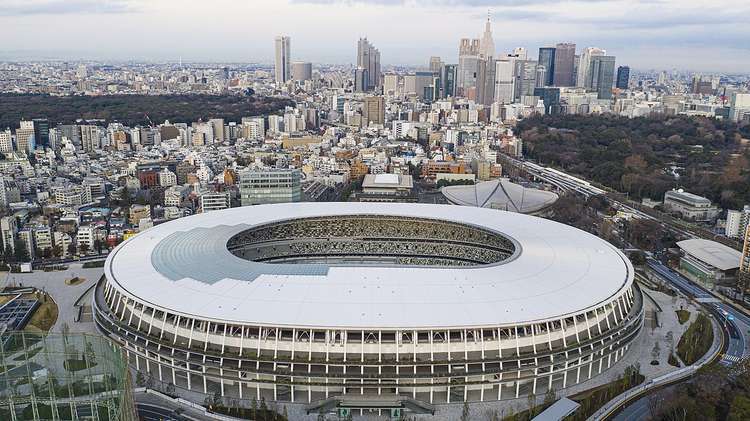 Japan will be hoping to use the Tokyo Olympic Games to project the image of innovation and their power in Asia.

Now, the questions about the sporting integrity of the Olympics keep growing as athletes arrive in Tokyo, test positive, and have to pull out.

The host city is in a state of emergency. Fans are barred from most venues and athletes must follow a strict protocol.

Mohamed Sbihi, a proud St Mary's University graduate, is the first practising Muslim to row for Britain and will be the first Muslim Olympic flag bearer for Great Britain. This is a significant moment for ethic minorities in the UK, but the biggest victory for the athletes could be to participate at the Tokyo Olympics.

She said on her Instagram account: "I will need some time to let my broken heart heal and recover from this". Unfortunately, plenty of hearts will be broken during the Olympics.

We have also had another athlete, British shooter Amber Hill who is currently ranked number 1, withdrawn from the Games. She finished sixth at Rio 2016 but was firm favourite to get a medal after winning World Cup gold earlier this year.

Cases have been on the rise in Tokyo. There will be 11,000 athletes competing. Tokyo is on knife edge and everyone is nervous about cases rising and having to cancel the Olympics.

Tokyo has recorded 2,000 cases, and health experts have warned infections could surge even further in August. This is the highest figure since mid-January. The figure for Covid-19 patients that have been hospitalized in Tokyo is around 2,300 and this figure has doubled since June.

Toshiro Muto, the head of the Tokyo 2020 organising committee, has not ruled out cancelling the Olympics. According to a survey by the Yomiuri daily newspaper and picked up by Reuters, just half of the Japanese public think the 2020 Olympics will take place this summer.

The Japanese authorities have got very strict measures in place. Every athlete will have to download two apps on their phones for health reporting and contact tracing.

The Olympic organisers can monitor athletes' eating and movements around the Games. Any athletes who refuse to comply by the rules could be banished from the Games. All athletes are required to record two negative tests before arriving in Japan.

The biggest change at the Olympics, that breaks hundreds of years of ceremonial tradition, is that the Olympians will have to put medals around their own necks.

I believe the Olympics should go ahead. It is the biggest sporting show, even bigger than the FIFA World Cup.

For eight out of ten athletes at the Tokyo Olympics it will be the only games of their careers. They are fulfilling their childhood dreams and the very few hoping to become an Olympic champion.

We saw Euro 2020 being a successful tournament, and the T20 cricket world cup is scheduled in the UAE during October. I think it would be completely unfair for the Olympics to be cancelled. The organisers have made the games as safe as they can be; let the showcase begin.

The pressures for athletes will be enormous and the key will be taking the importance out of the occasion.

At the most pressurised moment in a game for me I would resort back to spinning the ball and make the batsmen play forward. You try and keep it as simple as you can.

Let's hope our athletes can deal with the pressure and bring back Gold.

Thank you to Monty for contributing this article to Nub News. Monty is currently playing for Twickenham CC while studying an MA in International Sports Journalism at St Mary's University in Strawberry Hill. You can often find him practising that famous spin on Twickenham Green - and later using it against the batsmen at Teddington Cricket Club! 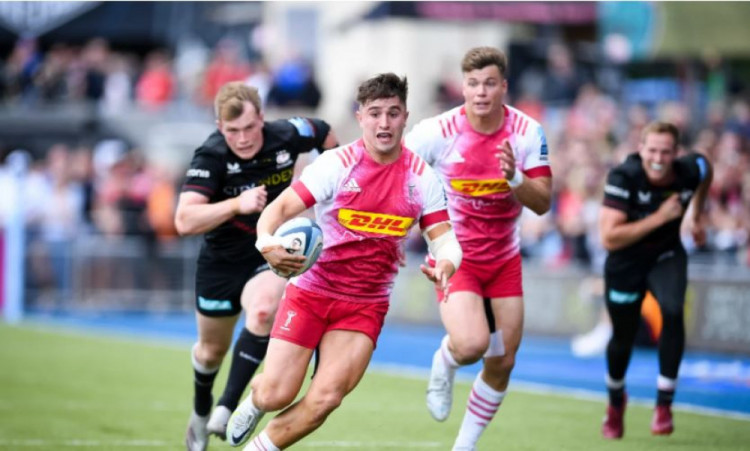 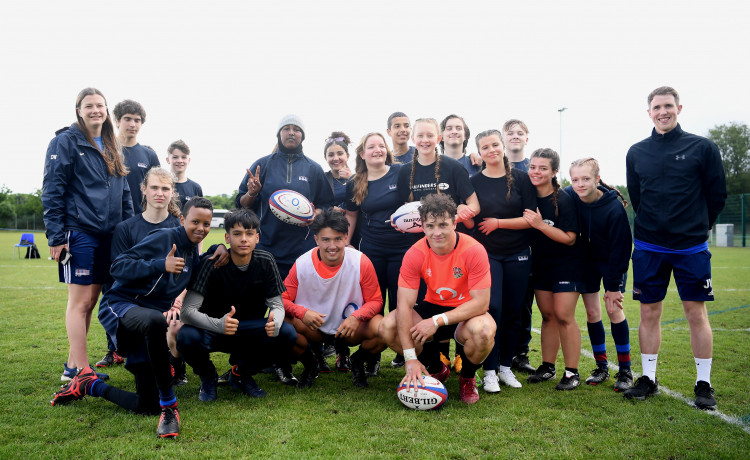