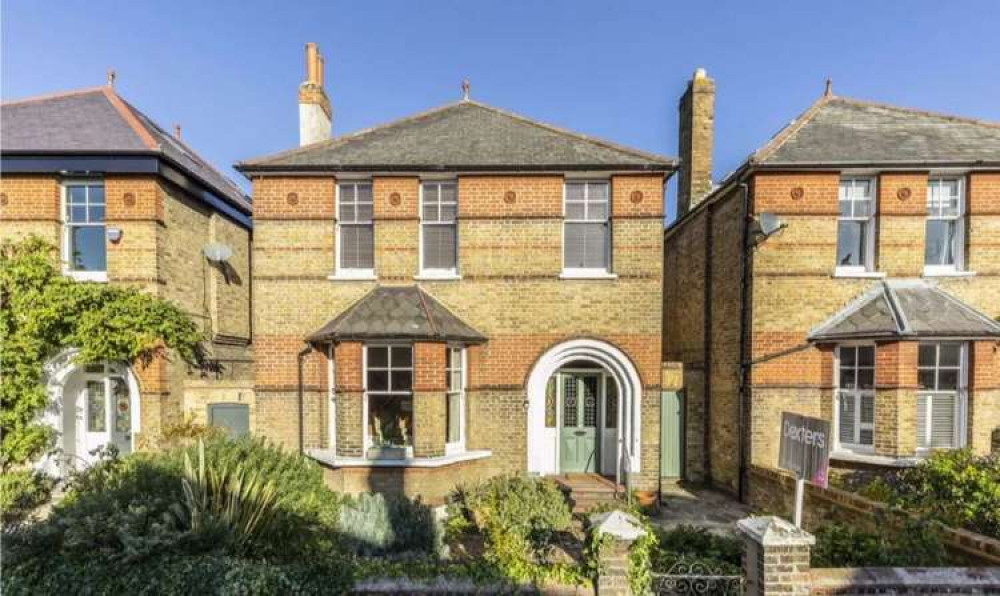 The Bank of England is increasing interest rates and further rises are in the pipeline, which will, inevitably, push up the cost of home loans.

The Bank of England is increasing interest rates and further rises are in the pipeline, which will, inevitably, push up the cost of home loans.

Home buyers with variable or tracker mortgages face increases in payments adding up to hundreds of pounds a year, just as they are hit with higher energy, food and other bills.

As a result, now may be the time to look for a new fixed rate home loan to provide certainty and peace of mind, according to Greenacre Financial Services.

The base rate has risen from 0.1% to 0.5% in recent months, while some analysts suggest it could reach 1.5% by the end of this year.

Banks and building societies are increasing the rates they charge on tracker mortgages and those that carry a Standard Variable Rate (SVR), which are typically 4-5%.

Greenacre said even those people currently sitting on cheap fixed rate deals need to prepare for what will happen once this comes to an end.

Assuming the deal concludes in the next 4-6 months, it could be wise to apply now to shift to a new fixed rate rather than risk falling on to an expensive variable rate.

Currently, there are number of fixed rate home loans available for under 2%, but the options are diminishing.

Greg Stanworth from Greenacre said: "Despite the fact that we've benefited from historically record low interest rate levels, some mortgage lenders have started to increase rates in anticipation of further Bank of England base rate increases.

"If appropriate, you could save thousands of pounds over the full term of your mortgage if you move to a more comparative scheme rather than remaining on your current lender's SVR of interest.

"If you have been a homeowner for a few years and your fixed rate mortgage is coming to an end, your mortgage will revert to your lender's standard variable rate of interest.

"It's important that you start planning your mortgage options at least four months before the end of the fixed rate period ending."

Greenacre added: "If you are currently planning to apply for a mortgage it makes sense to act sooner rather than later and obtain professional mortgage advice, as some mortgage lenders may allow the current low rates to be locked in

at an early stage in the mortgage application process.

"Fixing your mortgage rate to a new scheme will provide peace of mind and security in the event of further rate rises." 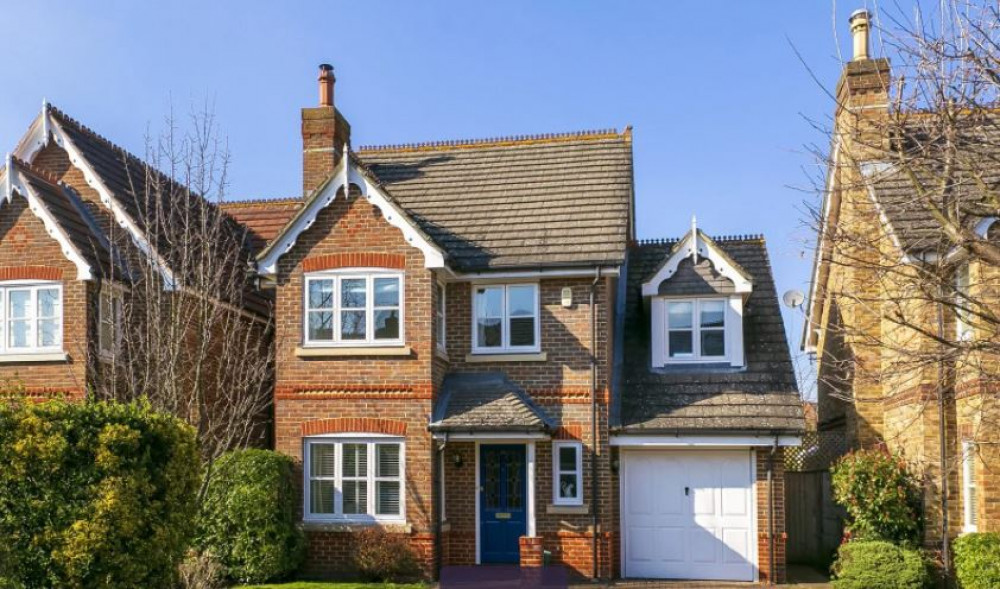 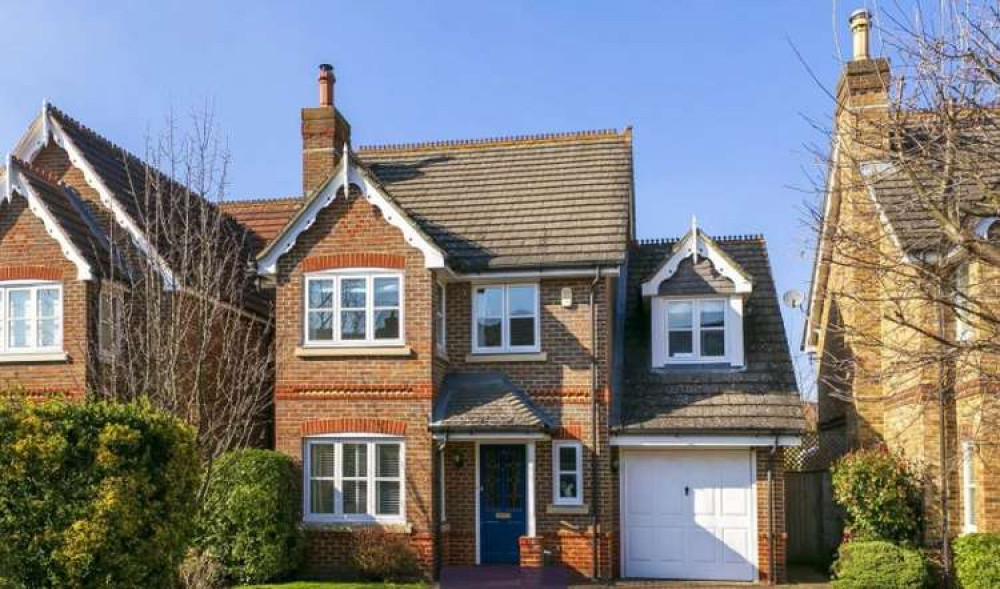