ULEZ zone and £12.50 fee for polluting vehicles extended to whole of London 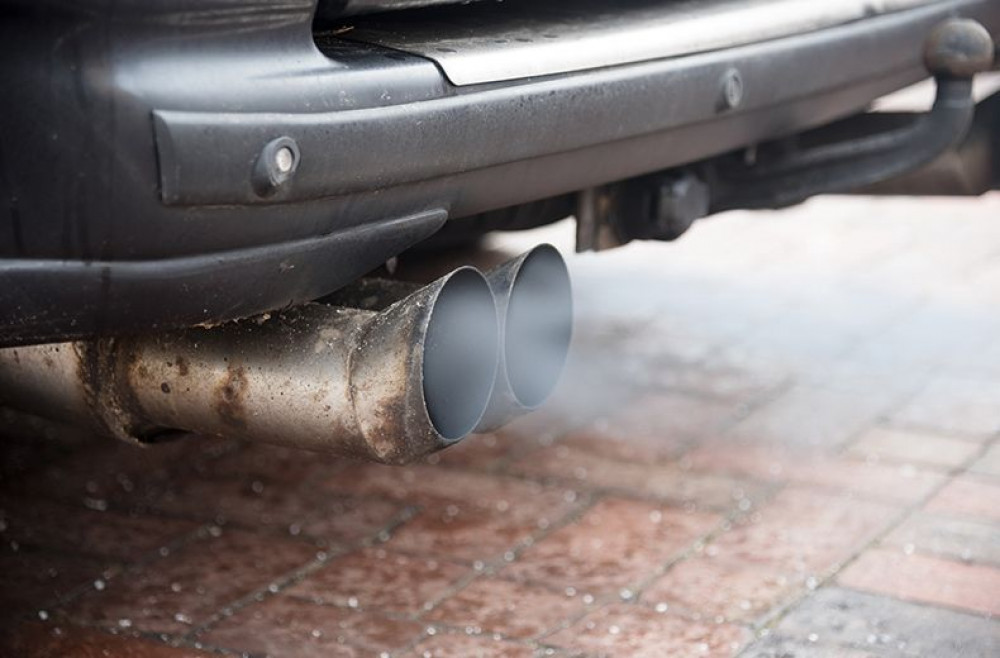 The London Mayor has decided to push ahead with expanding the ULEZ zone to the whole of London.

The move, which comes into effect next August, will hit Richmond borough residents with older, polluting, cars with a daily usage fee of £12.50.

The Mayor said the anti-pollution charge is about improving air quality and the health of residents, however it will also raise tens of millions of pounds a year. 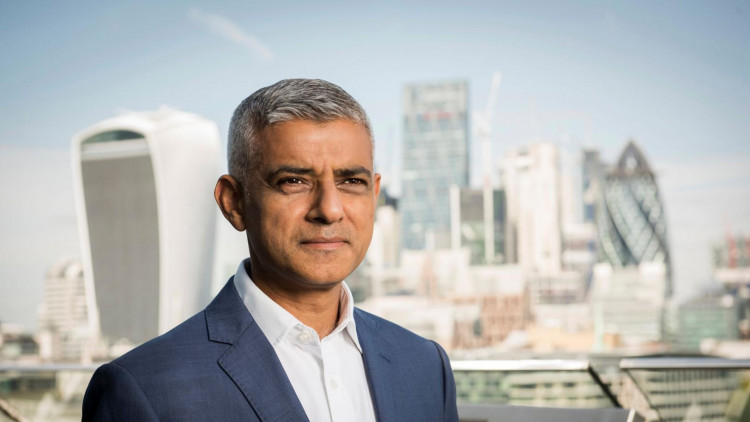 Mr Khan said extending the ultra-low emission zone to cover the whole of the capital from August 29 next year is 'one of the toughest decisions I've taken'.

The scheme, which operates at all times except Christmas Day, is currently limited to the area within the North and South Circular roads.

However, it argues that tens of thousands are likely to be encouraged to switch to low-emission vehicles in order to escape the fee. It also expects a switch to public transport, cycling and walking.

The charge is related to how much nitrogen dioxide it emits. Most petrol cars registered since 2006 are exempt, while the same is true for most diesel cars and van registered from 2016.

The mayor argued that air pollution is making Londoners 'sick from cradle to the grave', with illnesses such as cancer, lung disease, dementia and asthma.

He said the change will mean 'five million more people will be able to breathe cleaner air and live healthier lives'.

The mayor has introduced a £110 million scrappage scheme to support Londoners on lower incomes, disabled people, small businesses and charities to scrap or retrofit their non-compliant vehicles.

There will also be a major expansion of bus services in outer London.

Mr Khan said: "Expanding the Ulez London-wide has not been an easy decision. The easy thing for me would have been to kick the can down the road.

"But in the end, public health comes before political expediency."

US businessman, Michael Bloomberg, who is the UN Secretary-General's special envoy on climate ambition and solutions, praised the decision, saying London is setting an example for cities around the world.

But the RAC head of roads policy, Nicholas Lyes, said the announcement will be a 'hammer-blow for desperate drivers and businesses already struggling with crippling fuel costs'.

Michael Lloyd of the Federation of Small Businesses said a "heavy-handed" Ulez expansion will "leave many small firms in a precarious position".

He added that a recent survey of affected small businesses suggested 18% planned to shut down if the extension went ahead, and 25% intended to pass the extra cost on to customers. 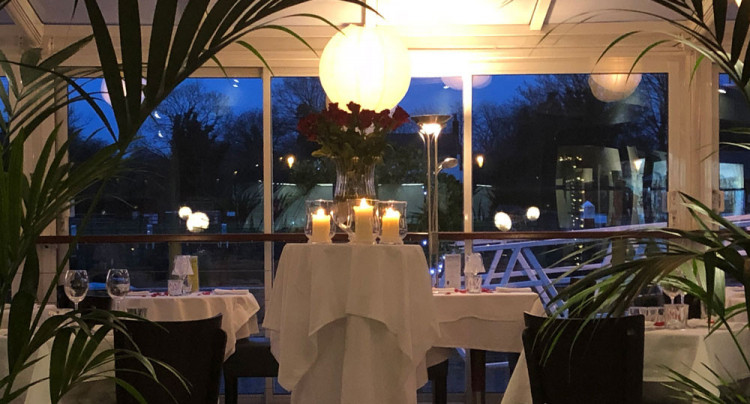 Love is in the air! Teddington's riverside restaurant is ready to host you this Valentines Day

Teddington planning applications: 10 decisions near you 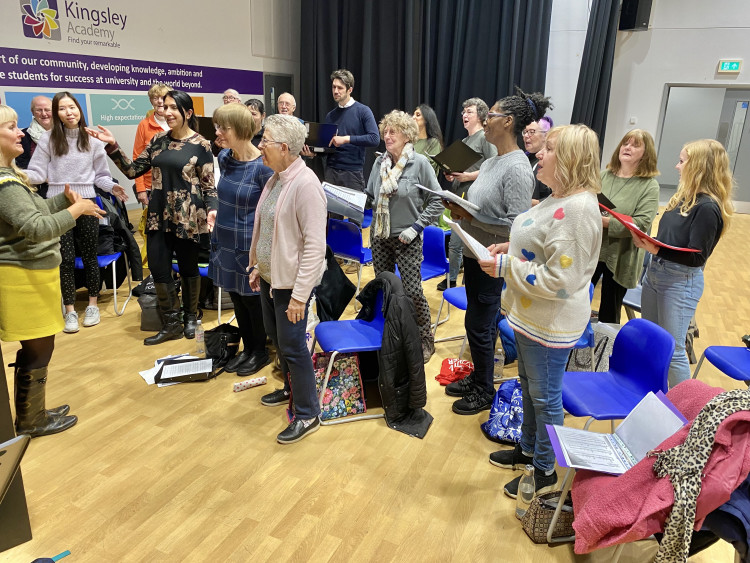 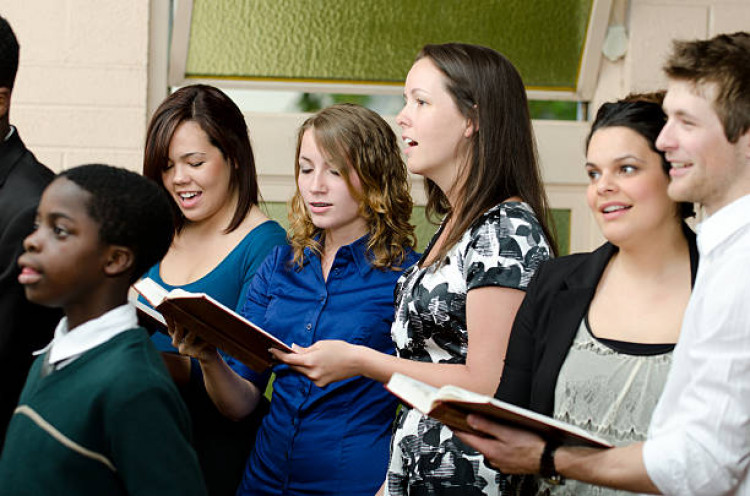 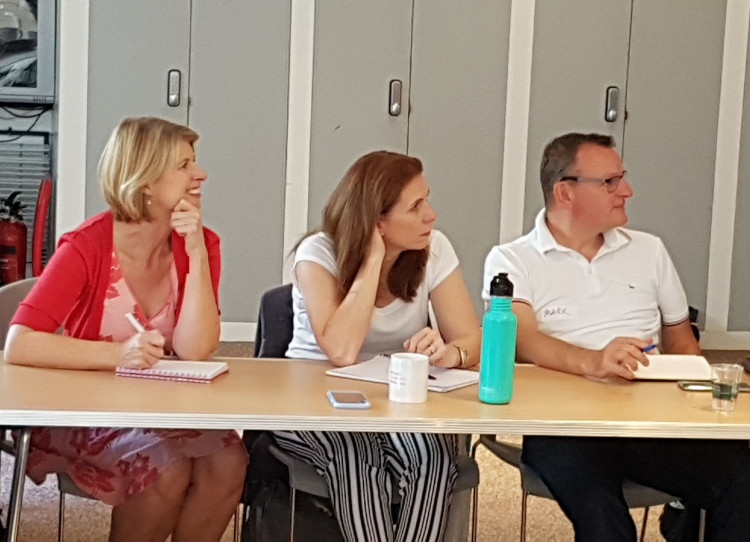